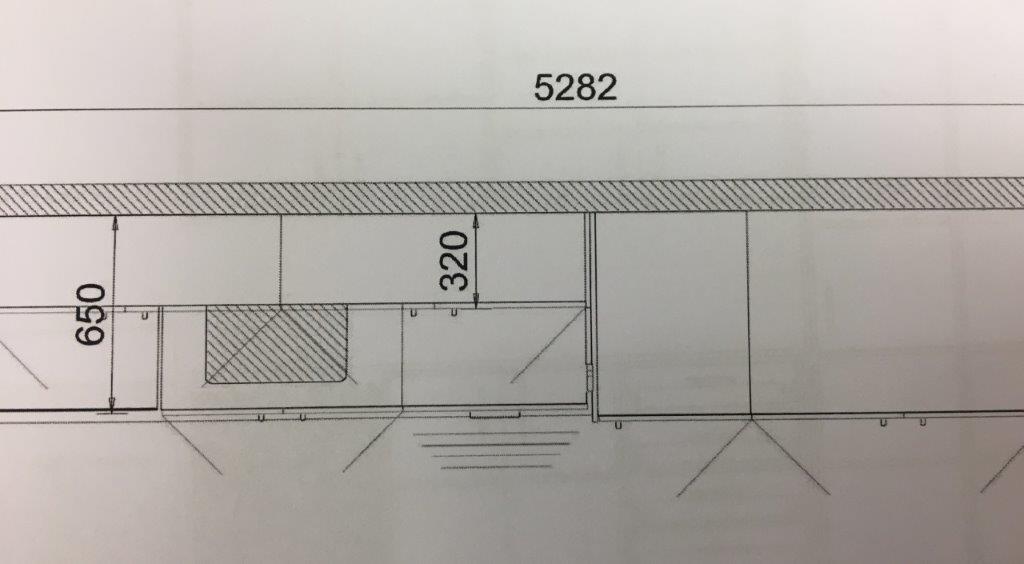 In terms of joinery I already had a kitchen layout so we knew where the plumbing and drainage would be when laying the foundations.  Now it was time to finalise the details and make any changes. This is not because our kitchen is due to be made any time soon, but I needed to make decisions to enable other decisions to be made, plus I just wanted to get the job done!

It’s not every day you get to design and build your own home!
Even as building company owners we go through the same thought processes and have similar desires, fears and constraints to everyone else when it comes to our new home.
This series of blogs is all about our build journey!………… What we have learnt, what worked well and how we worked through any hurdles that arose. We will experience similar situations to our clients and maybe by following our journey you may learn something, or perhaps feel more relaxed, or confident, about the build process, or at least have a laugh!
…………………..

How Do You Use Your Utility Areas?

In terms of kitchen layout, designers often use rules for placements, and order of appliances.  This is based on common usage patterns.  However, this must also be considered against how you yourself use the kitchen, which for me is a bit different to ‘theory’.

Apparently, a prep area for many is next to the hob.  However, our hob is on the back wall and I like to prep on the island bench and be facing the open room and the people (not facing the wall due to my hob being against that wall).  So, because my prep area was not in the standard place, the bins were not in the right place.  I also looked at where dirty dishes were likely to be piled. Again, ours are usually on the nearest bench to the dining area, not the back wall.  I wanted a smooth transition from picking up dirty plates, scraping them clean, rinsing them off in sink then loading into dishwasher so we based ours on our own ‘dish journey’(!!).  For us, our usage patterns meant a slightly modified layout to theoretical common usage patterns, but not different enough to be a pain for resale, or others using it.

Luckily our joinery designer was more than happy to explain the pros and cons of different options, meaning we could consider all the options fully informed.  Once any changes had been confirmed she was then able to make the changes to suit us with ease.

Other modifications I made were again based upon how we as a family use the kitchen, and where we prefer to store stuff.  It’s also a bug bear of mine that the drawers or shelves are not deep, or high enough for the large food storage containers, resulting in stealthy containers launching takeover bids for other cupboards. So, changes included deeper drawers in the pantry, deeper compartments in the platter cupboard above the fridge (whilst still allowing ventilation), and ensuring we had two big drawers for those unsightly plastics the kids constantly mess up (this means they can stay messed up)!!  None of these are big things, and yes, we would cope without them, but if you are building new then why not make sure the work-ability works for you and your family when you have the chance? Having a designer that listens and understands this makes the process a hell of a lot easier.

Again, has anyone noticed how some clothing liquids and stain removers are in tall bottles, and, if height challenged like me, reaching up and pulling out chemicals from a high cupboard means possible disaster??  My last house had a brilliant solution!! Right next to the washing machine was a DEEP drawer where every liquid and powder you could conceivably need for the laundry was easily accessible and they fitted!!  I think it was meant to be for sorting dirty washing but who cares! 😊  Even a low cupboard would work but it highlighted to me the need to consider what works for me as the main ‘user’ of the area….what would niggle at me and what would be downright frustrating. Another thing I have considered is the way the cupboard doors open…….if you are stood at the sink/washing machine etc and need to grab something you don’t want to move around a door to get into a cupboard, you want to gain access in place? Simple things eh!!!

I almost didn’t attend an internal door meeting with our supplier on site, but it was worth it – there was a bit to consider.

Now that we had decided to keep the hallway as raking ceilings, I suggested we needed to consider higher doors. Not only would this be better aesthetically (our opinion only) but higher doorways allow even better airflow. It would also mean it would match our idea for high double cavity sliders in the living area and make everything look more balanced. Downside is extra expense…………but my husband hasn’t banned me from site meetings yet!!!

However, I did back down (yes its true!) on a timber double cavity slider due to the difficulty of ensuring these large sliders stay straight and don’t warp, without a huge extra expense. The large painted sliders we are pricing are strengthened with a steel frame and poly, and we will add a small area of vertical glass into them to allow light in and a line of sight into the lounge when the doors are closed.

Another consideration is the way they open and which side is hinged. These are often drawn on plans, and the openings quite obvious, but it pays to consider before ordering the doors (cupboard doors being most likely to change). We had the ability to include a couple more small storage cupboards in the hall – but what are they to be used for? For example, one cupboard will probably be used for storing family games etc – so this door we wanted to open up facing the living areas, not the bedrooms as drawn on the plans.

The learning from these ‘Little Things’ is to think about what you like and don’t like about the homes you have lived in, and friends’ houses you have visited, and use it when considering your own spaces. It’s not just about the look and the budget, it’s about how you live and how you use your spaces.  Sometimes little changes can make big differences, and remove those bug bears and niggles! 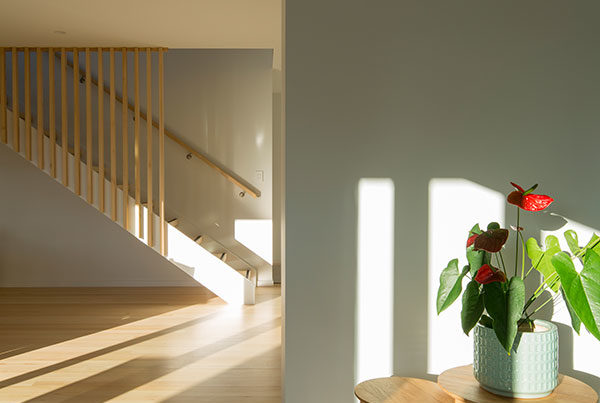 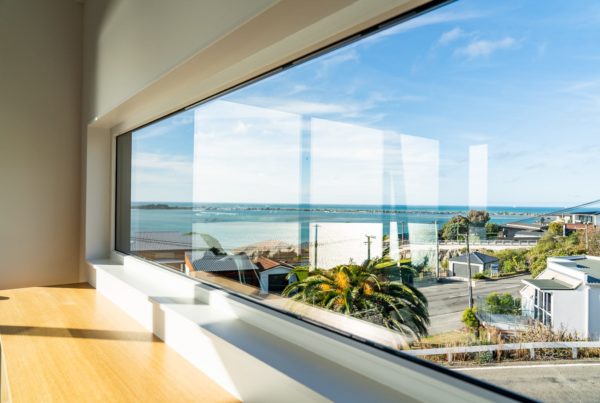 Strategies to offset the cost of a high performing build 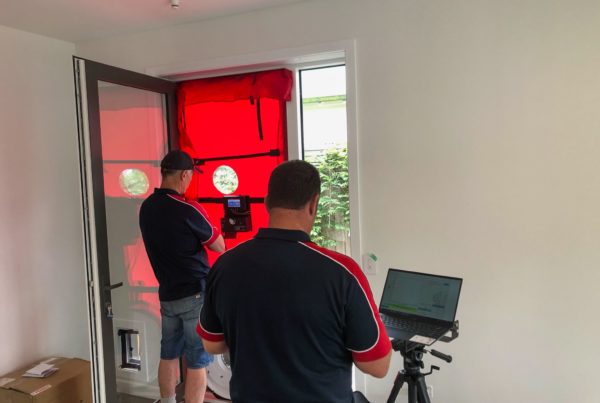 Chatterton Builders have been building quality homes in the Canterbury Region since 1998. In the last 10+ years, we have made a conscious move towards higher performing passive housing and energy-efficient homes built well above the minimum building code.